Veronica St. Clair stars in NBC’s new mystery drama series La Brea as overachieving 19-year-old ‘Riley Velez’, who is used to things going her way until her life takes a huge turn. La Brea is her first major role after previously recurring on Netflix’s Unbelievable and 13 Reason Why. We caught up with Veronica to learn a bit more her and what makes this new show unlike any other:

You’re starring as Riley in the new NBC mystery drama series La Brea– tell us a bit about the show and your experience shooting it.

La Brea is this brilliant, world-building, high-production sci-fi series where–honestly–anything can happen. In many ways, the experience of shooting La Brea was just that: anything could happen. We shot this show for 6 months in Melbourne, Australia in some of the most picturesque locations and on incredible, practical sets. It was and is a dream come true. (Although I will admit: Australian winters are colder than I imagined.)

Tell us about your character, Riley, in the new series La Brea. Are there any specific aspects of the character that you relate to?

Riley, Riley, Riley. This girl is precocious! She is fiercely independent, deeply loving, a bit sarcastic, and unafraid of a challenge. I like to think I’m similar to Riley in these ways. In any case, I’m certainly inspired all the time to be as bold and as strong as she is.

How has your experience on La Brea differed from your past acting experiences and roles? What do you think makes this show special?

This is my first series regular role! It’s so different in that I get to really step into Riley’s experience and I get to do so across 10 hour-long episodes. And I’m pretty sure this is the first project I’ve worked on that involves a giant ground sloth?

Yes, La Brea is this wonderful high production sci-fi show, but truly at its center, La Brea is a show about a family desperately trying to find their way back to each other. This show is special because of its immense heart.

How did you get your start in acting? Has it always been a dream of yours growing up?

My talent was spotted early: I was scouted by a fraudulent talent agency at the ripe age of 8 while on a trip to the Glendale Galleria with my abuelita. ;) That turned out to be a scam, but I think maybe the experience planted a seed of possibility. Many years later, I majored in Theatre Arts and Performance Studies during college.

Who are some of your greatest inspirations and why?

Of course I am so thoroughly inspired by the people in my community: my family, friends, and co-stars. But beyond that, I am inspired by anything or anyone that mirrors a grand adventure. I’m inspired by strangers and stories and music and sometimes even the way the moon hangs in the sky. My mission in this lifetime is to be fully expressed. I often find that the simplest chord progressions are the most profound reminders to continue creating and pursuing a big, juicy life.

What piece of advice would you give to young aspiring actors?

Play! Listen! Be fully present!  And please do not let this dream be your entire life. Go live, and bring all of that life experience to the work. You can have it all–it’s already yours. 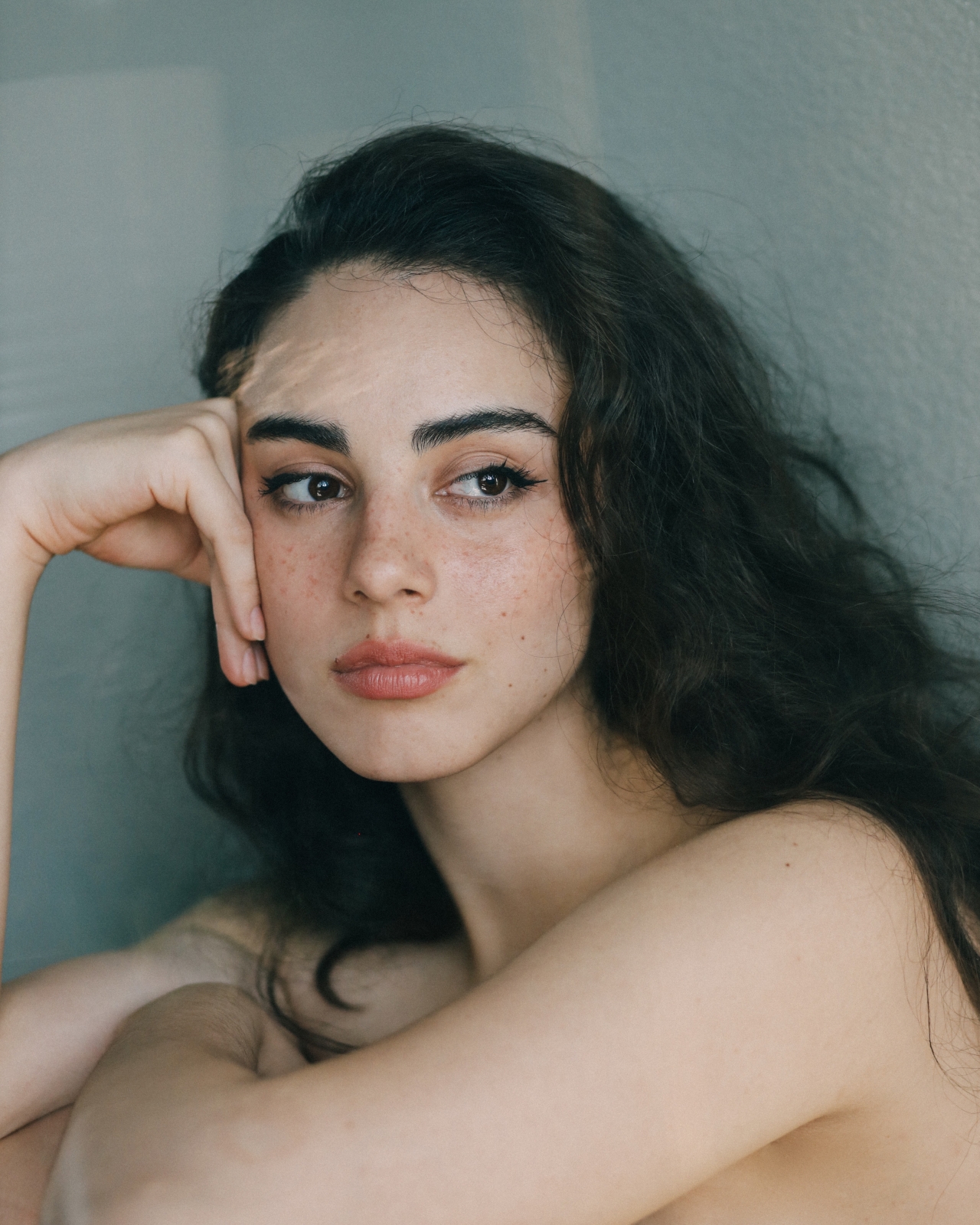 Why St. John & Turks and Caicos Should be Your Next Vacation

Official: The Relationship APP That Every Influencer Is Talking About