Taryn Manning Stars in “Karen” and “The Gateway”

Taryn Manning is an notable actress, producer, music artist, DJ and songwriter who has been starring in notable films and television series for the last three decades, most recognized for her starring role as the controversial religious zealot Pennsatucky in the 3 time SAG Award winning NETFLIX hit original series Orange is the New Black.

This Friday, across Theatres and digital platforms (Amazon, Itunes, Apple TV, Vudu), Manning will debut in the controversial film “Karen” as the leading role, alongside Cory Hardrict and Jasmine Burke.

Karen has been the topic of much controversy, due to its important coverage of race and social issues.

“I accepted the role in the movie Karen, as I saw this movie as a platform to be a part of the movement to change society and wake people up. We feel this movie’s job is to put out a message, to help affect change. This movie covers issues that are still uncomfortable for many, issues that need to be confronted in film to teach change.”

The highly controversial film “Karen” by writer/director Coke Daniels, first hitting theatres Sept 3, 2021 to be followed by a television debut on BET September 14, features Taryn as the lead character, Karen.

Karen is a thriller about a racist woman who takes it as a personal mission to displace the new Black family that just moved into the neighborhood: and they won’t back down without a fight.

The film is hoping to bring attention to this important topic and keep the conversation going on race, racial stereotypes, racial conditioning, and hopes to have a positive impact on promoting a change in behavior.

“This film is definitely a controversial film and it can be hard to watch. My character is the complete opposite of who I am, she is the so-called ‘Karen’ stereotype and it was hard to even fathom someone can be this way, be sadly she is. I hope this movie opens the eyes to many and is a vessel toward hope of much needed change.”

She then will star in “Every Last One of Them” alongside Richard Dreyfus and Michael Madsen, hitting theatres and digital late October 2021.

Manning has graced the screen in cinematic hits such as 8 Mile which included a SAG nomination, and Hustle & Flow, to which she was nominated for Best Breakthrough Performance from the Washington DC Film Critics Association. Other hit films include: “Crossroads, Crazy/Beautiful, Cold Mountain, A Lot Like Love, Dandelion, White Oleander, Love Ranch” and “The Perfect Age of Rock N’ Roll.” Not only a force in film, Manning has been favored in featured and guest-starring roles on top television series: Hawaii 5-0, Melrose Place, The Practice, Boston Legal, Burn Notice, CSI: Miami, Sons of Anarchy and Law & Order: SVU, and many more, plus TV movies like “Cleveland Abduction.”

Amongst other works was the coming of age independent drama film A Light Beneath Their Feet which received critical acclaim, the Sundance Film Festival nominated Low Down (starring Glenn Close and Elle Fanning), executive produced by Mark Ruffalo and produced by Albert Berger & Ron Yerxa, The Experimenter (starring Peter Sarsgaard and Winona Ryder) and #Horror starring Chloe Sevigny with director Tara Subkoff.

Growing up in a family of entertainers, Manning actually started her career as a trained ballerina, accepted into the esteemed The Juilliard school, but choosing to professionally train at OCHSA dance school (Orange County High School of the Arts at Los Al). Simultaneously acting since 13, cast in her first acting job at age 16 on “The Practice.” Her mother was a Radio City Rockette dancer and her dad was a music artist in a rock band signed to Gamble and Huff of Philadelphia. Born in Virginia, and raised between Arizona and Virginia, plus a lot of time spent in New York and California, Manning experienced many different cultures and environments growing up, and currently resides in California.

“I attended OCHSA- at the time for my education as well as ballet, jazz, and all forms of dance from modern, lyrical etc. All day, everyday. With my classmates who I miss and loved. I started off my dance background at Louis McKay dance studio with the best tap and jazz dance teacher ever Louis, in LaCosta, CA. Also ballet with Lily thank you again. I competed in many Showstopper competitions and attended Tremaine conventions. Dance was my life. So…thats how I got into acting, in a nutshell kinda. Through dance. Also there was an open call for the next ‘Lolita’ I was 16. My mom cut out the news paper article and we went. I didn’t get it but the fire was burning in me now.”

Manning continues to prove her longevity within the entertainment industry as not only an actor but as a true musical force – A successful songwriter, singer and DJ. Performing live in between her DJ sets is not uncommon for this front-woman. She has a history of Billboard Chart Topping hits including her 2012 solo release “Send Me Your Love,” which went #1 on Dance Club Play and Boomkat’s “The Wreckoning” and “What U Do 2 Me,” which remixes climbed to #1 on Billboard’s Hot Dance Music/Club Play chart and closed out 2003 as Billboard Magazine’s Hot Dance Club Play Artist of the Year. Manning had a second solo Billboard number one single in 2017.

Whether her tracks are being requested and licensed for soundtracks, such as her soulful single “Wastin’ My Time”, which was personally licensed by Eminem and featured on the “8 Mile” soundtrack, or Boomkat’s remake of the Blondie song “Rip Her to Shreds” that can be heard in the opening credits of the film “Mean Girls,” to “The Wreckoning” that was used in the opening scene of “The Italian Job.” Manning’s musical contribution to film is just as accredited as her acting. Including a number of solo-tracks landing on episodes of The CW’s Melrose Place and Hawaii 5-0, Manning strives to keep her music hand-in-hand with her acting career.

As an entrepreneur and constant creative, Manning has dove personally into directing and producing her own content for over a decade. Her goal has always been to encourage artists and facilitate creatives’ dreams to come true through her example. With her consistent intense work ethic she still has a passion to elevate other artists. With this she has founded both GLTCHLFE Records, the namesake title of one of her #1 hit tracks (2018), and her production company Rainbows and Unicorns. 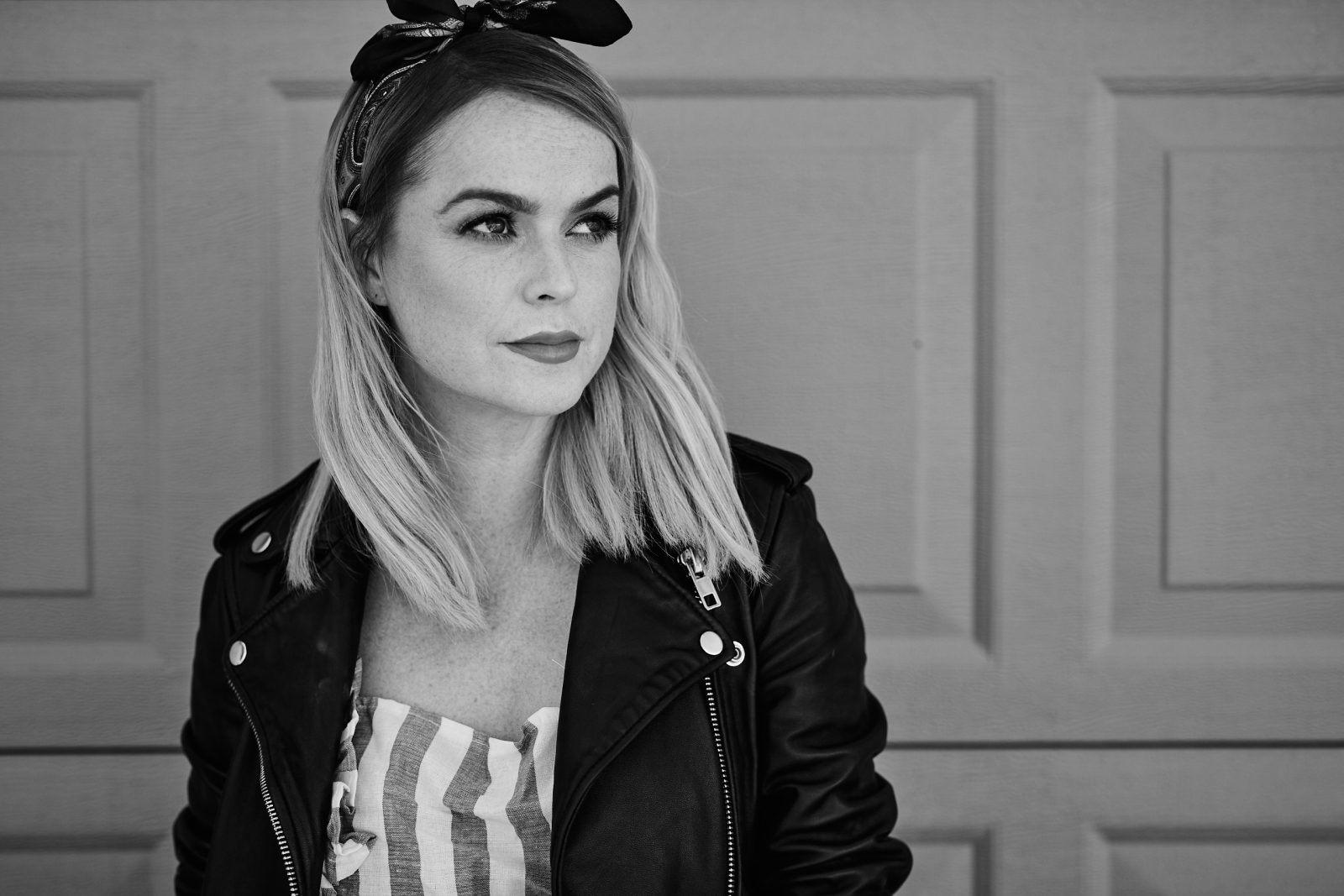