Robbie Rosen has just showcased his pop talents once again, teaming up with Kacey Fifield for anthemic ballad “Last Breath,” out now via tastemaker label Tipsy Records. A massively talented and accomplished singer and songwriter, Robbie Rosen has been on a wild ride since he finished in the Top 16 in Season 10 of “American Idol.” After receiving international praise due to his ethereal voice and captivating stage presence, he went on to amass over 7 million streams just on Spotify alone, collaborate with dozens of artists within the pop and electronic music spectrum, as well as open on tour for the likes of Shawn Mendes, Melanie Martinez, Jake Miller, and more.

Kacey Fifield on the other hand is an award-winning 15-year-old singer and songwriter from Los Angeles, who has been releasing music for 5 years now, an impressive feat for an artist so young, and definitely proof of her talent and dedication. On top of singing, she plays piano and guitar, and regularly participates in humanitarian issues, being a part of the Youth Leadership Council for Animal Farm Sanctuary and leading a Children’s Hospital Aid Club affiliated with St Jude’s Hospital. 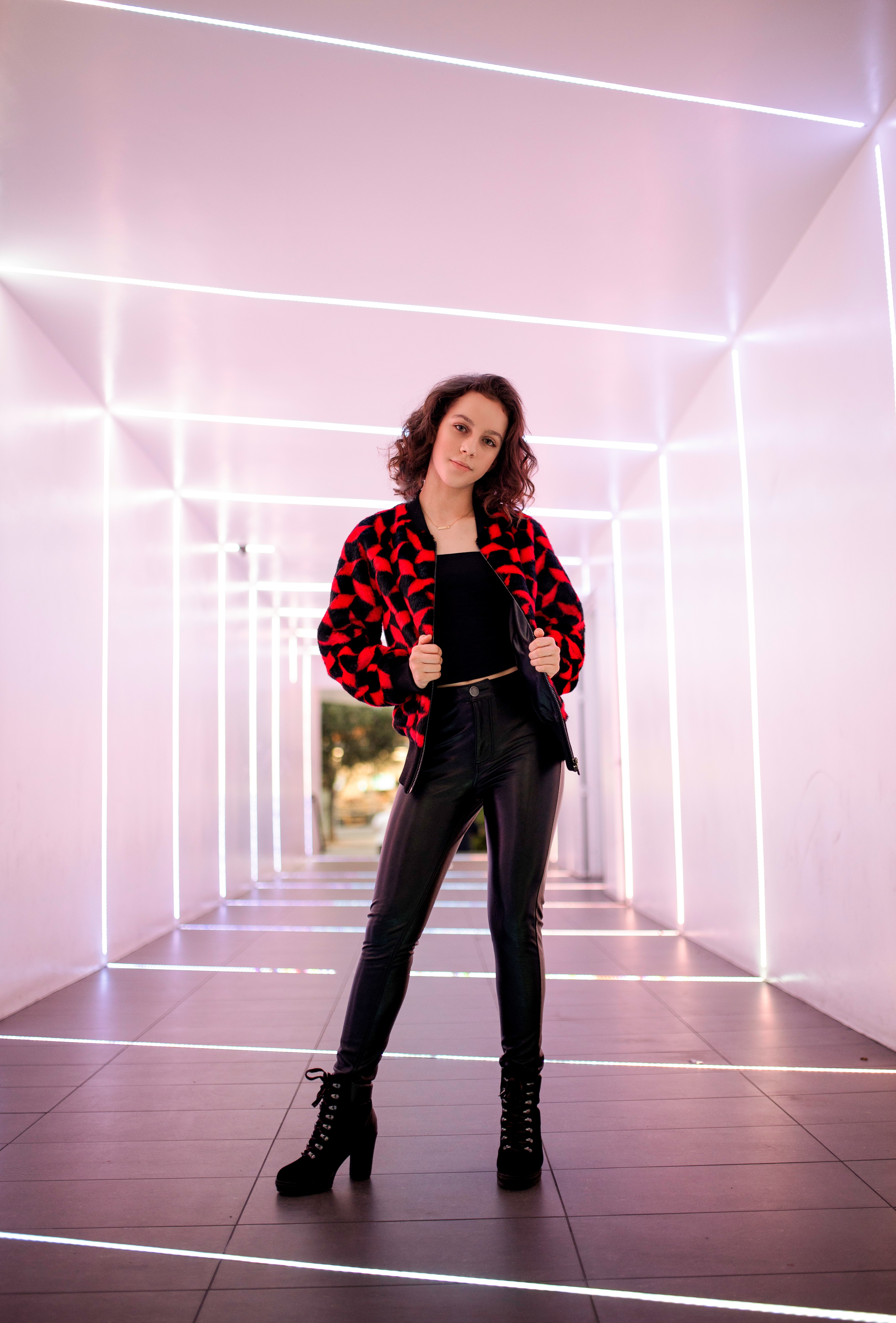 “Last Breath” brings together the talents of Robbie Rosen and Kacey Fifield in a heavenly way, seeing them encourage listeners to reflect on relationships with past friends and lovers that have now ended, yet once seemed like they would last for a lifetime. Robbie Rosen’s deep tones perfectly compliment Kacey Fifield’s angelic voice; the artists take turns showcasing their vocal lines in the verses, while joining forces in the choruses to deliver immense feels. Their joint performance fits on top of the nuanced instrumental like a glove, a modern production that is filled with intricate details and soothing melodies, while taking inspiration from classic 2000s balladry.