Coming out with their debut collaboration, Roundrobin and Thomas Reid couldn’t have combined their styles in a more intricate and stunning way than in “Make it Home,” that was just released on all digital platforms. Both artists have seen massive success over the past couple of years with their respective takes on indie and pop music, each making it to the top of global playlists and receiving millions of collective streams on digital platforms.

Though he only started releasing music last year, Roundrobin has undoubtedly come a long way since his first single “Canary Wharf,” and his debut EP Things That Never Fade Away came out late last year. He never shies away from collaborations, having worked alongside the likes of Funky Fool, KPLR, and – more recently – Mick Mazzo and NRDH for “Ain’t Even Trying,” a massive release that came out via dance legend Don Diablo’s HEXAGON label.

Thomas Reid on the other hand has experienced a meteoric rise over the past couple of years as well, with much of his music being collaborative in nature. A singer, songwriter, and producer from Nashville, he started out his career as a folk/alternative rock artist, later on starting to borrow influences from a multitude of genres in order to find his own distinct sound, that can loosely be placed under the umbrella of “lo-fi hip-hop.” Just in 2020 alone, Thomas Reid released more than 20 singles, as well as a new, 6-track EP with Forever Misunderstood. He has enjoyed collaborating with massive acts such as Powfu, who took over the industry last year with his soothing gem “death bed (coffee for your head),” SadBoyProlific, Rxseboy, and many more. 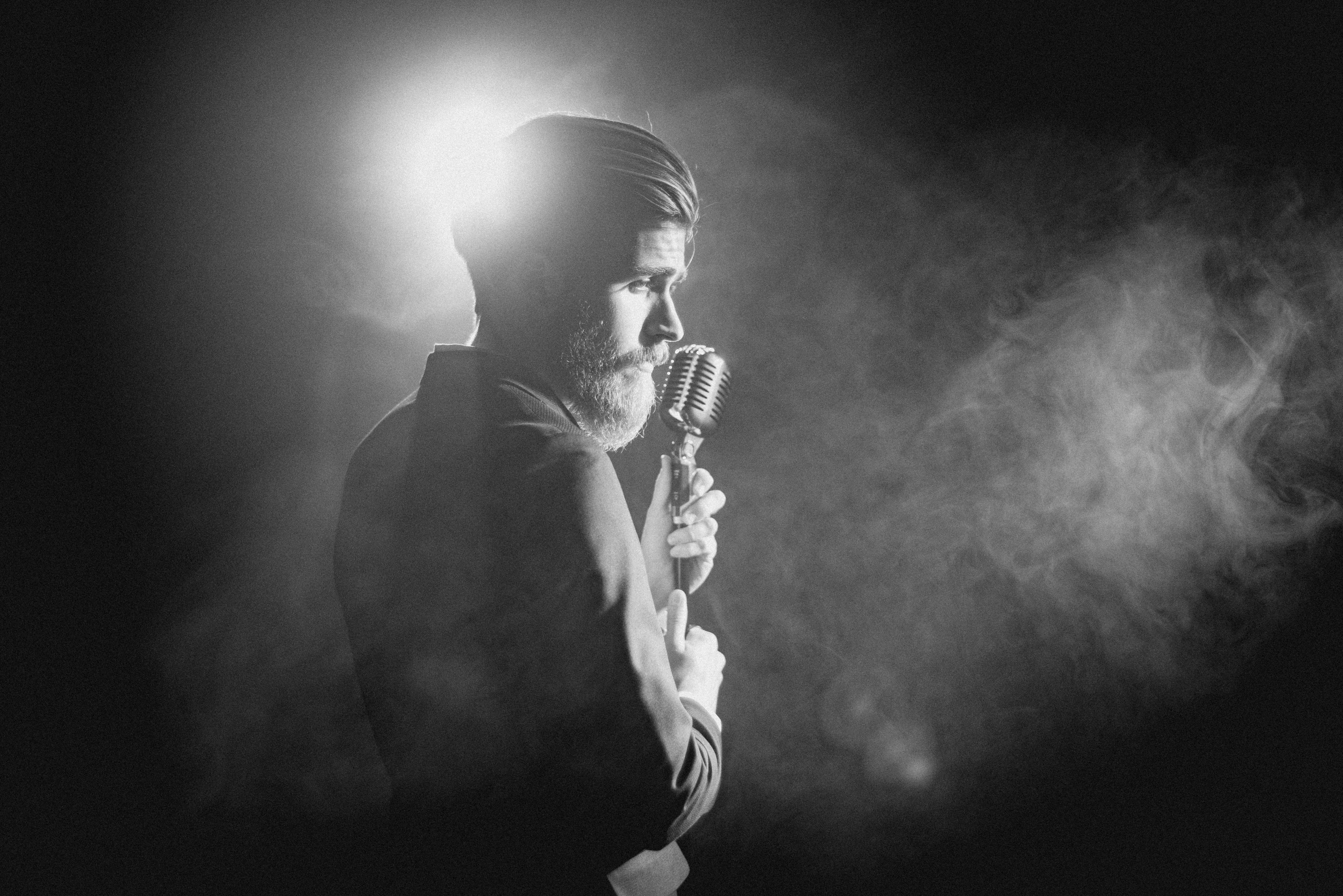 “Make it Home” truly showcases Roundrobin and Thomas Reid at their very best, bringing together their songwriting and production talents in a masterful way. Starting off with a lo-fi atmosphere driven by smooth guitar chords and ambient vocals, “Make it Home” aims to put listeners in a nostalgic trance from the very start. Roundrobin’s singing perfectly fills up the atmosphere as he delivers one of his best vocal performances to date, while the instrumental slowly builds up with the help of organic claps and intricate percussion. As listeners get ready for the chorus, Thomas Reid’s lively voice pops in out of nowhere to bring emotions to a new high, before the chorus ultimately explodes into an ambient, 4-on-the-floor resolve filled with smooth guitars and synths.