Fashion is a field full of information and, as much as many may not believe it, there is much to study!
With that in mind, we decided to bring some fashion biographies for you to read during the quarantine. Reading life stories of big names in fashion can not only make us acquire knowledge but inspire us and give us the strength to fight for our dreams. Knowledge never hurts and you may be surprised :P

In this book, Diane shares stories about becoming the woman she wanted to be and tells everything about her past.
This biography is inspiring not only because she built an inspiring but because she changed the way women will think and act in the business industry.
You can buy at Amazon HERE 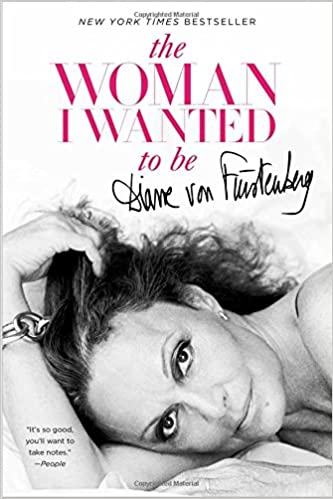 Dior by Dior – Christian Dior
In this book, Christian Dior shares everything about his conquers in the fashion world, his childhood, his most difficult years, and sudden success, as well as his sources of inspiration and creative processes.

The autobiography gives a fascinating and detailed insight into the working day at the big Dior fashion house and portraits the Paris haute couture of the 1950s. An amazing POV of someone that changed the fashion world forever.
You can buy at Amazon HERE 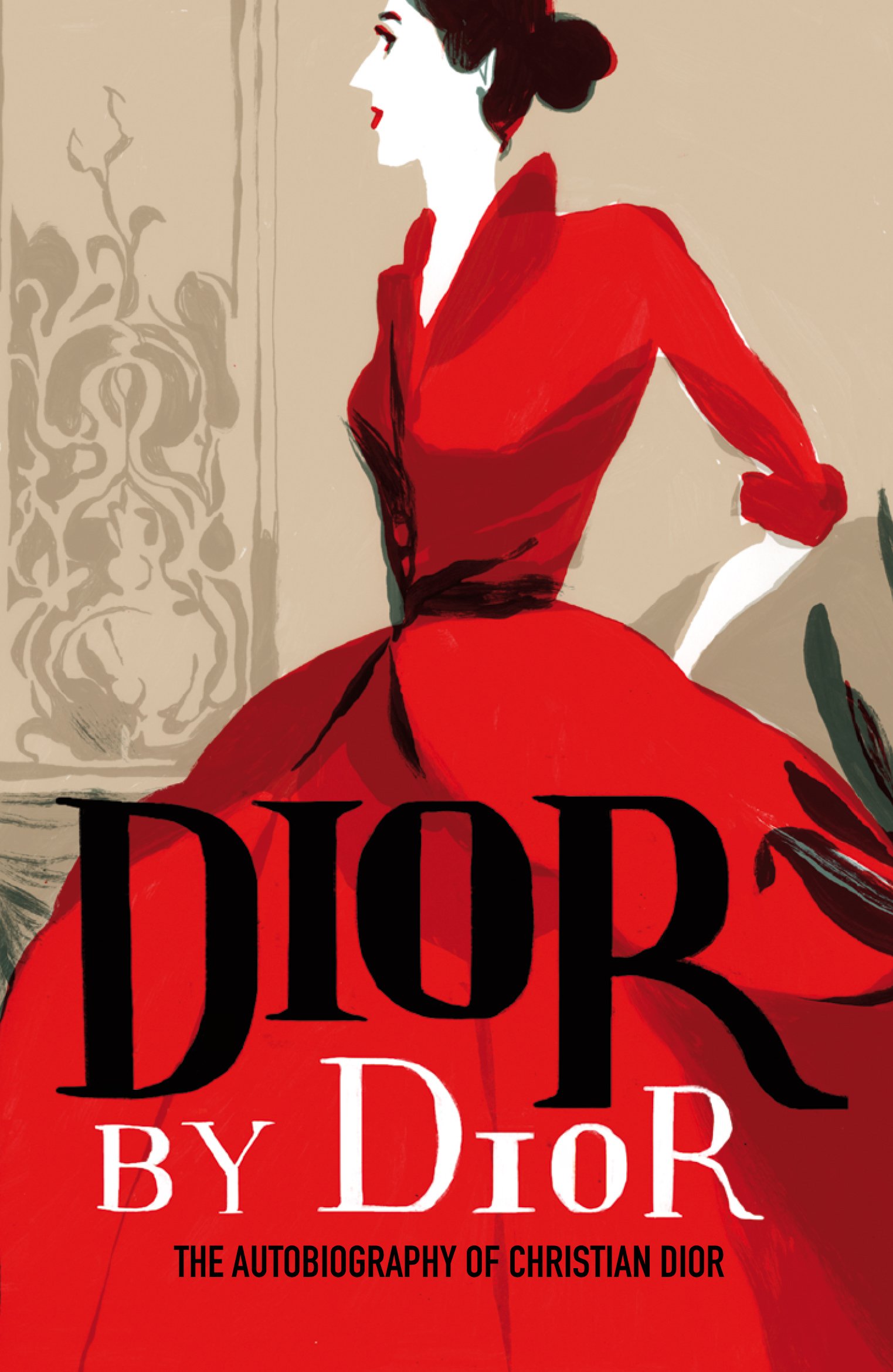 D.V – Diana Vreeland
Diana Vreeland was an international fashion icon and chief-editor of the two largest magazines in the industry, Vogue and Harper’s Bazaar.

Diana was known for her creativity, grate style-sense, and strong temperament and in this autobiography, she shares her whirlwind life.
This is an intimate and close eye to Diana’s life and how she became a fashion reference.
You can buy at Amazon HERE 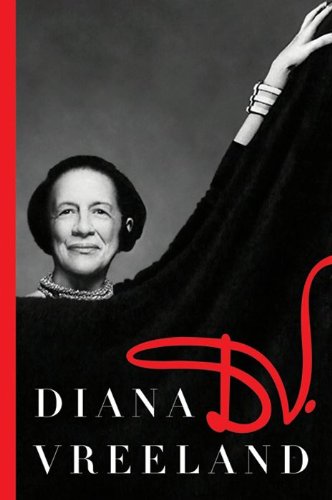 Shocking Life – Elsa Schiaparelli
The unforgettable Elsa Schiaparelli was one of the leading fashion designers of the 1920s, 30s, and 40s. She was known for her surrealist creations and for her important place in fashion – She was a friend of the high society and was one of the best friends of Diane Vreeland.
In this fascinating autobiography, first published in 1954, Elsa charts her rise to success in fashion, the war years she worked at the Red Cross, how was being a friend of many celebrities, and her famous rivalry with Coco Chanel.
You can buy at Amazon HERE 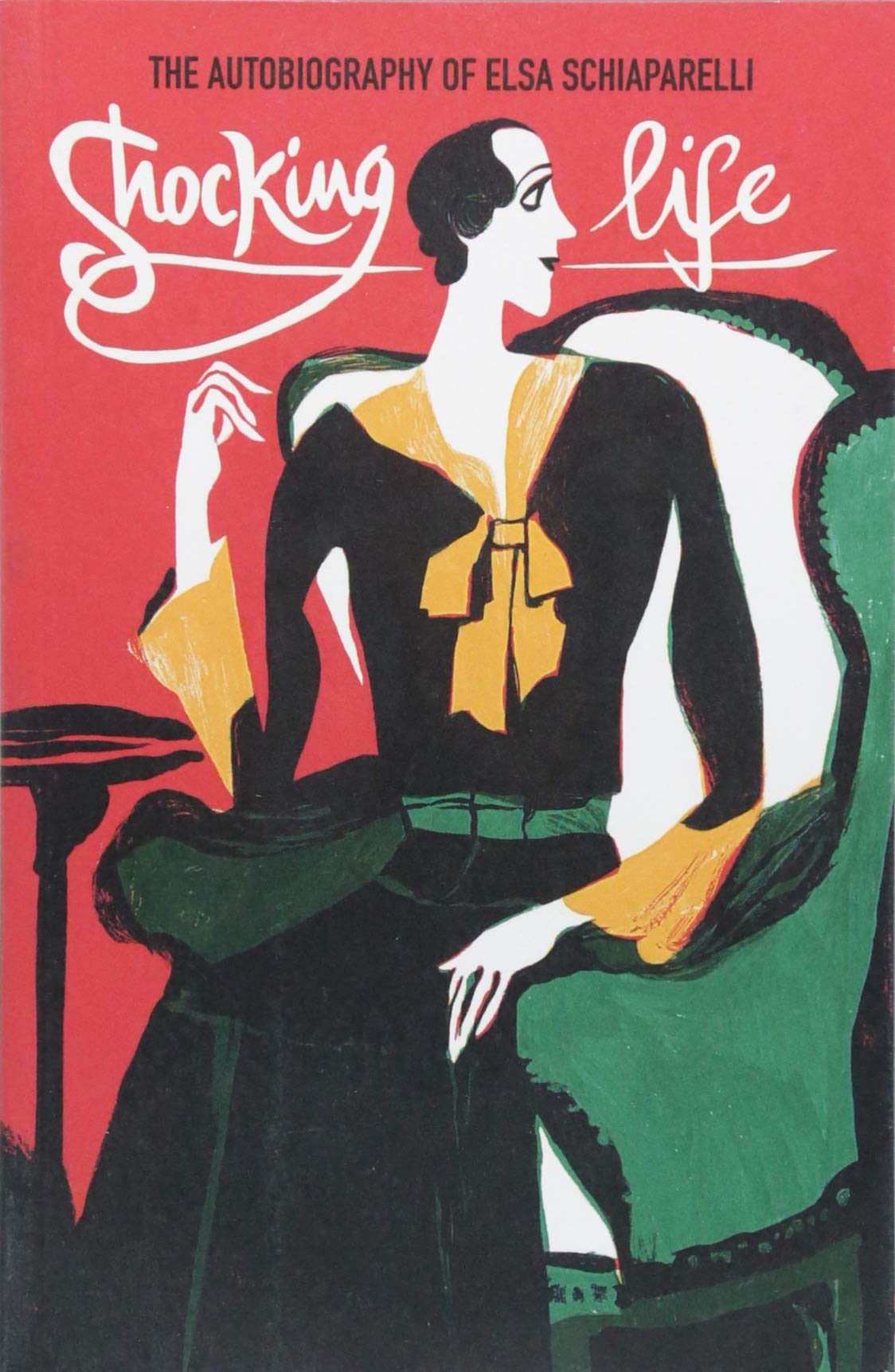 Alexander McQueen: The Life and Legacy – Judith Watt
Alexander McQueen is one of the most important names in the history of the fashion industry. Known for his great critical eye and iconic shows during fashion weeks, the designer left us early, only with 40 years old, but the contribution and his mark will be here forever.
In this Judith Watt’s critically-acclaimed biography, the author tracks the designer’s early life in London to his education at one of the best fashion schools in the world, Central Saint Martins. Watt delves deeply into his inspirations, passions and his dark side.
You can buy at Amazon HERE 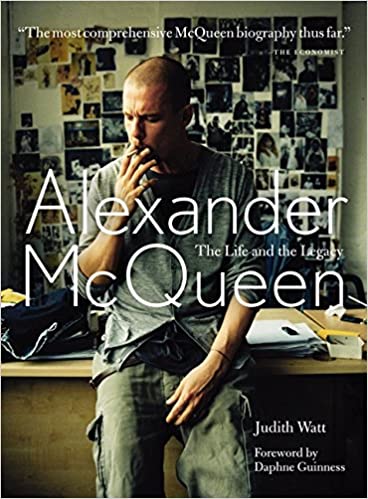