The Most Unforgettable Fashion Icons

The fashion industry today is the biggest launcher of influencers and is also the biggest influenced by those influencers. It is a cyclical movement!
What is interested to analyze is what happened in the past that created this influential environment that fashion is today. Everything born somewhere, right?!

The fashion industry introduces us to new styles every day but the industry wouldn’t be here without the influencers from the past.

So today’s article is a tribute for those amazing icons that changed the fashion industry just for being themselves and without the power of the internet.

We couldn’t start this tribute without her, one of the most unforgettable actresses of Hollywood history, Audrey Hepburn. Her monumental and classic look from the Breakfast at Tiffany’s became her trademark and thank her, the Little Black Dress became one of the most famous pieces of clothing in the history of fashion and cinema. Givenchy has a lot to thank Audrey. 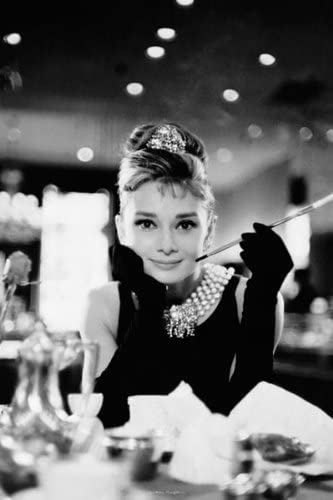 Born in Jamaica, the singer, supermodel, and actress started to work with GIANT fashion brands by the age of 18 – Yes, her first job was with Yves Saint Laurent!!
In the late 70s, she also had a successful musical career, which influenced a lot her style. Grace was a woman ahead of time and her style was marked by tailored suits, rhinestones, velvet, and leather. Visionary right?! 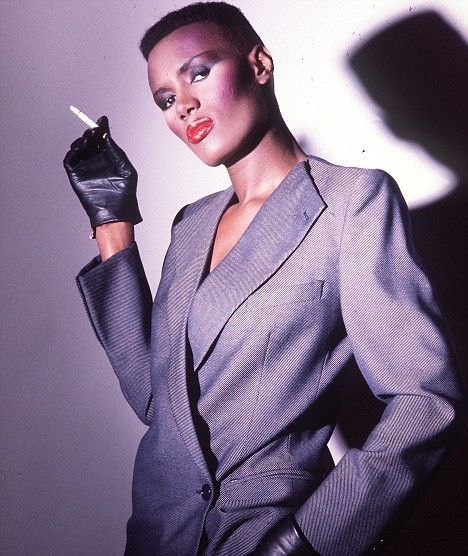 Who doesn’t love the French style?! Jane Birkin is British, but her style has always had a French vibe. She revolutionized the street style and launched timeless trends with her casual and spontaneous style, that had a blend of Laissez-faire fringe, vintage denim, white t-shirts, and layered necklaces.
And do you want to know a fun fact? Thank her that the iconic Hermés Birkin bag exists. Yes, she was the inspiring muse for creating this bag after a plane trip with Jean-Louis Dumas, Hermès chief executive at the time. 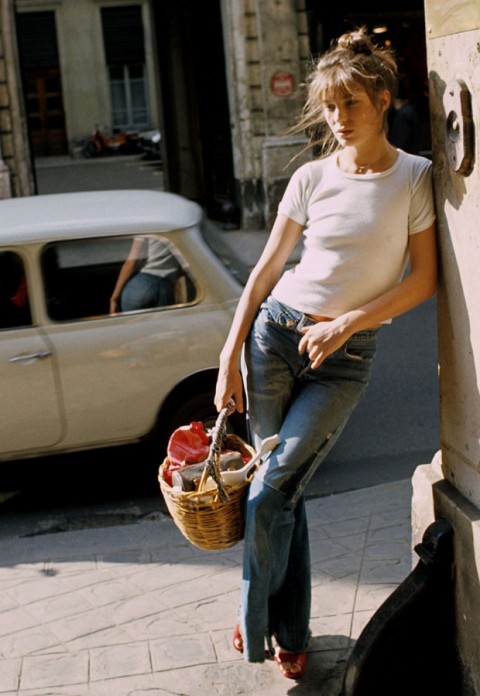 When you think about the word diva, what comes to your mind? Beyoncé, I guess. But the women that “created” that adjective was her, Diana Ross, the queen of minimalism. With her, everything was beyond.
Diana was the most successful artist of the prime Motown era and the original symbol of black excellence. Some people used to call her a “fashion chameleon” because she could wear ANYTHING, from an extravagant shiny dress full of feathers to simple denim with a t-shirt. 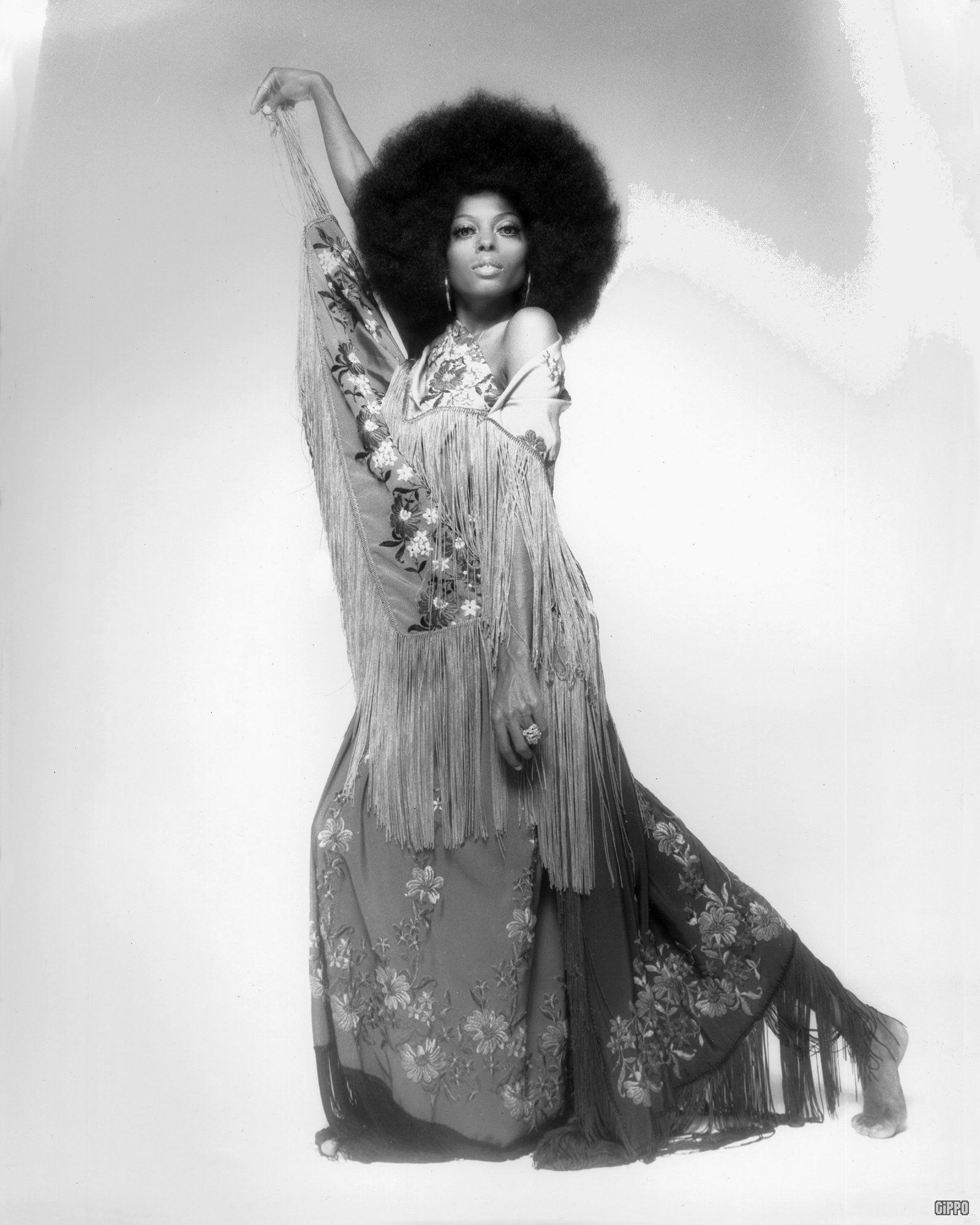 Another diva, obviously. Her style is a mix of all the women above. What is incredible of Cher is the fact that everything she wears transmits her energy and personality. She is a true fashion icon and was one of the biggest fashion influencers during the 60s and 70s. Known for a very bold style and statement-making outfits, Cher loves feathers, sequins, and midriff-baring tops. 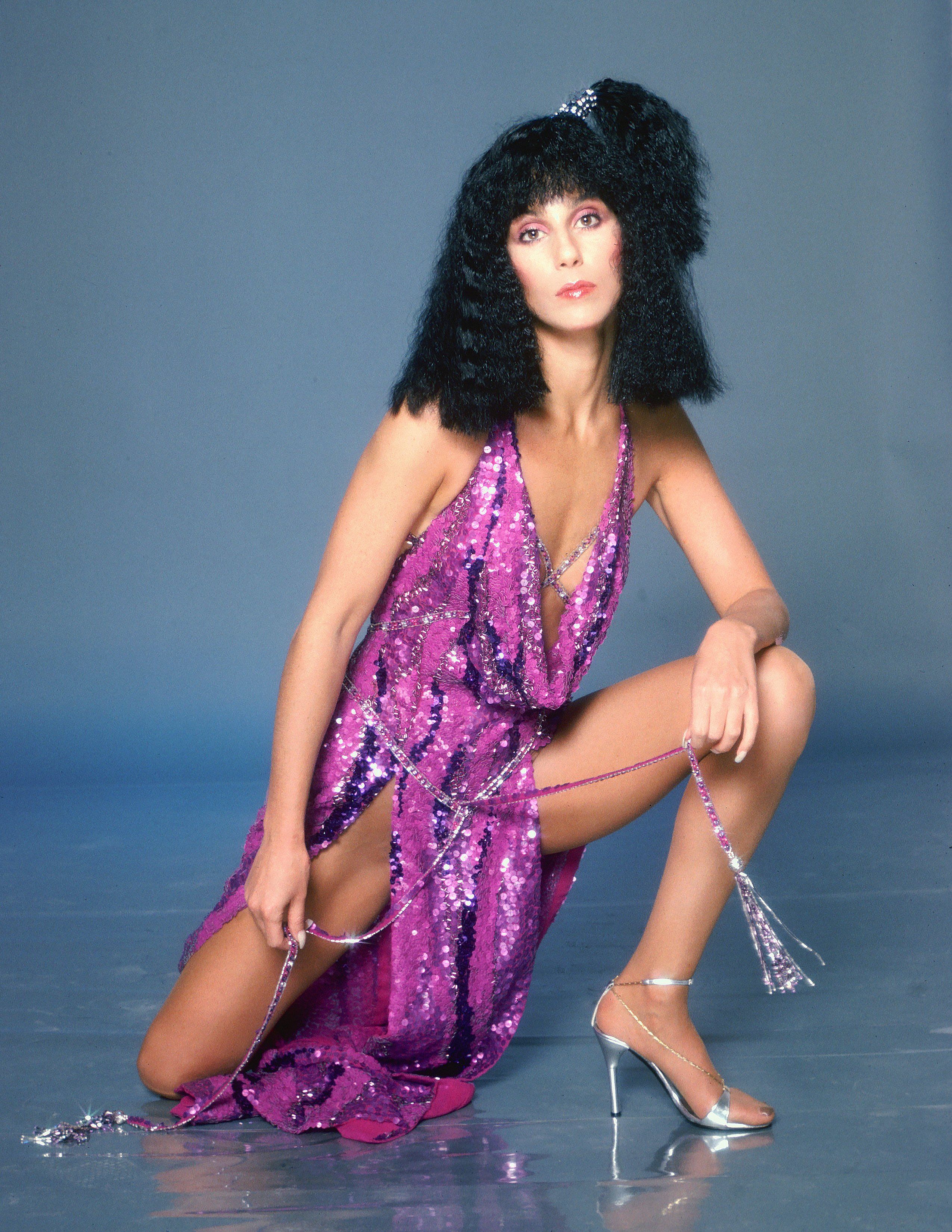 Beth (yes, we are close friends sorry :P) is known for being the embodiment of wealth and glamour, largely because of her enviable jewels. She had a huge impact on the fashion industry and was one of the great influencers of high-end fashion. Her favs picks were her plunging necklines, fur wraps, feather boas, and headpieces. 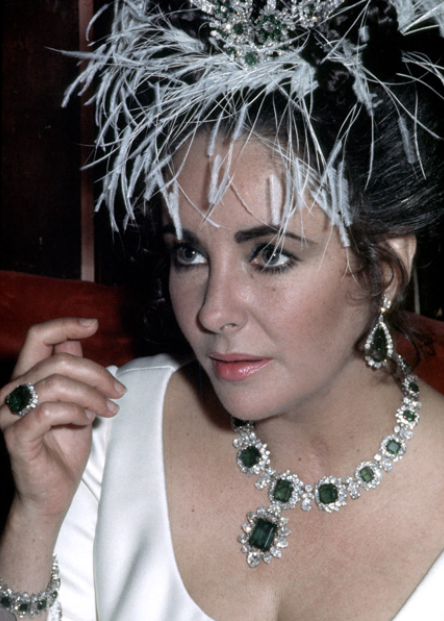 First, I have to say that you probably have seen her face when scrolling your Pinterest page looking for trends and inspirations, haha.
Twiggy was one of the biggest models that ever existed in the world of fashion and photography and, if she were alive, she would be at levels that many consider unattainable. Considered the 60’s trendsetter, the model featured several magazine covers and her trademark was the colorful pencil dresses and the giant spidery eyelashes – that is a beauty trend of nowadays as well. 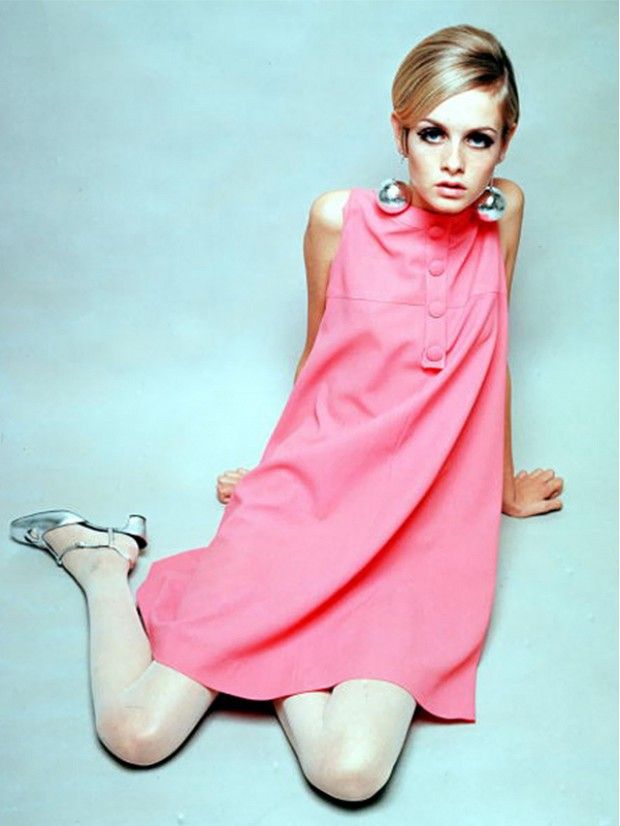 If the extravagant costumes of the modern artists exist today, you should thank the pop queen Madonna. The singer has always been very exposed in media due to her unconventional costumes and has already suffered several criticisms for that – Not that she let herself be shaken, right?!
Madonna has always had a critical eye on what art is and you can see it by the care she has with her costume and music. She changed the way people view artists and became the most influential fashion gurus in the industry.
Who never wanted a bra like hers, huh?!